Draft SECURE 2.0 legislation that provides for a PBGC-based Retirement Savings Office of the Lost and Found, along with the May release of a drama-laden white paper, could leave casual observers with the mistaken impression there is a massive problem with “forgotten” 401(k) accounts.

Re-Securing the Highest Purpose for a Retirement Savings Lost & Found

Past proposals for an Office of the Retirement Savings Lost and Found (“Lost & Found”) offered good examples of how the federal government could serve an important, ancillary role alongside the private sector in our nation’s 401(k) system. 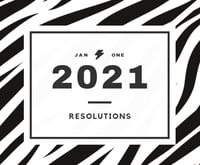 401(k) plan sponsors know all too well that sunlight – coming in the form of transparent fees and disclosures – is vital to fulfilling their fiduciary duty to act in the best interest of their participants.

If Timothy Leary Were a 401(k) Plan Sponsor

In the 1960’s, counter-culture guru Timothy Leary urged a generation to “turn on, tune in and drop out.” It’s probably a good thing that I didn’t take his advice….at least not the “drop out” part! 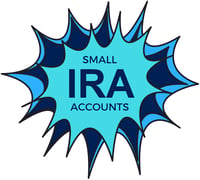 It’s no secret that interest rates have been at historically low levels for quite some time, but the recent announcement by Federal Reserve Chairman Jerome Powell indicates that rates will stay near zero for the foreseeable future. Chairman Powell stated in his address last month that the Fed would tolerate above-2% inflation instead of attempting to preemptively control inflation by raising interest rates. 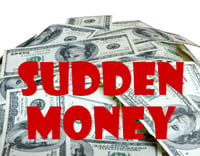 Researchers realize that long-term retirement planning is not a natural act for most 401(k) plan participants. Consequently, important 401(k) plan features have evolved (ex. – auto enrollment, auto escalation, QDIA funds, etc.) to overcome the mis-match and to promote saving for retirement. Many of these features work spectacularly well – but only for as long as participants are actively participating in that plan.

It’s bad enough that more than 50 million Americans have filed claims for unemployment benefits since the start of the COVID-19 pandemic and lockdown. But in addition to the disruption, financial hardship, and uncertainty that unemployed Americans (and their families) are experiencing right now, this crisis also threatens their financial security during retirement.